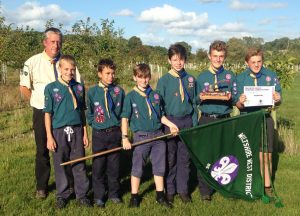 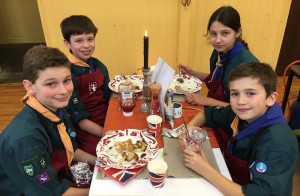 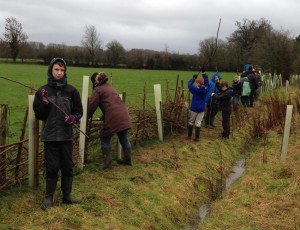 Well done to the dozen brave members and parents who turned up on Saturday for the work day in Jubilee Woods.

Despite horizontal rain and gale-force winds, we managed to clear a good length of ditch, using the hazel we felled as material to build a boundary fence to try and stop the cows munching the trees.

As it turned out, and despite Kaa’s intrepid claims to the contrary, there was such a thing as the wrong weather as proceedings were curtailed early because of the risk of venturing deep into the woods in such high winds. Apologies to anyone who may have turned up in the afternoon to find the site deserted.

Jubilee Woods is looking good now and we hope to use it for camping trips this year – in somewhat better weather. 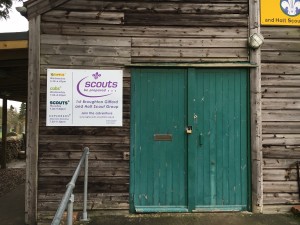 BGH Scout Group have made a smart start to 2016 with new signage at our hut.

Thanks to Alison Candlin and Sharon Butler for putting in the work required and to the good folks at Melksham’s very own print and marketing specialists Footfall Direct for supplying the sign itself.

By the way, the sign is level – it’s the cladding that’s a bit wonky! 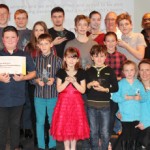 A year of Scouting culminated in a Christmas cracker of a Carol Service last week.

The hut was packed with parents, Explorers, Scouts and Cubs, all singing their hearts out. Meanwhile, our Beavers did themselves proud with a great nativity play.

Looking back on the past 12 months at 1st Broughton Gifford & Holt Scout Group, Kaa says: “Many thanks to all parents and helpers for making 2015 such a great year. The hall is looking the best it’s been in years, all the tents are finally renewed and we’ve got some great memories of camps, expeditions, slapping paint around and cooking chips!

END_OF_DOCUMENT_TOKEN_TO_BE_REPLACED 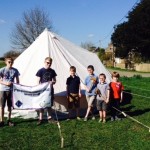 Our group’s smart new tents are ready to keep members warm and dry during a summer of camping. The new tents – five ‘patrol tents’ and two mess tents – were recently put up for the first time on the Common by the leaders and some of the children. Many thanks again to Melksham Area Board for the grant of £2,300 that helped fund the purchase of the new tents. 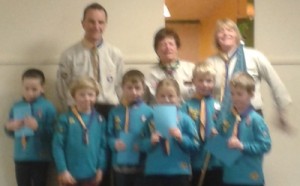 Pictured here is the winning team from the Beaver Challenge on Saturday 14 March.

With the Beavers leaders are: Oliver, Charlie, Eloise, Amy, Oliver and Nye. 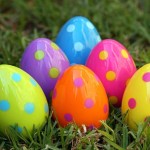 We are holding our traditional Easter Egg Hunt on Saturday 21st March on the Common.

Chil is also challenging us all with her annual Easter anagram quiz. Download the quiz here or pick up a paper copy next time you’re at the hut.

END_OF_DOCUMENT_TOKEN_TO_BE_REPLACED 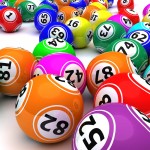 Bring along family and friends and join the fun!

END_OF_DOCUMENT_TOKEN_TO_BE_REPLACED 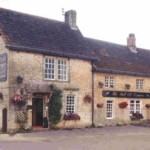 Thanks to all those who supported our group by taking part in February’s pub quiz at The Bell on the Common in Broughton Gifford.

Not only did the quiz raise £80 for our coffers, a team of BGH Scout dads scooped top prize, narrowly pipping the leaders into second place. Plenty of brainpower in our ranks, then!