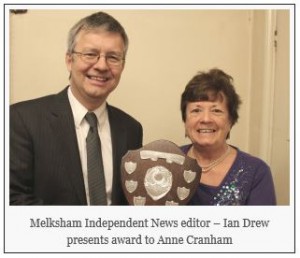 Making butter
Can we all bring our own jam jars for this evenings activity!
NO MEETING HALF TERM